On Wednesday, a 17-hour search effort concluded after divers found the body of a  2-year-old boy who had been snatched by an alligator right in front of his dad.   The wild animal attacked Lane Graves who had been playing around in the water of the Seven Seas Lagoon at the Disney’s Grand Floridian Resort & Spa at around 9:15 p.m. on Tuesday night.

Catastrophic unavoidable accidents occur every day all across the country, but when someone or some entity’s negligence causes a catastrophe, it no longer is an accident, and it surely was avoidable.

What do we know about the Seven Seas Lagoon where the incident occurred?

END_OF_DOCUMENT_TOKEN_TO_BE_REPLACED

We all know that consumer products can be dangerous if used improperly. Everything from vacuum cleaners to jet skis have large, orange warning decals posted on them instructing users, “READ THE OWNER’S MANUAL PRIOR TO USE.” In the owner’s manual, users will find an extensive composition of warnings, diagrams, and instructions for the safe use of the product.

Owner’s manuals are often the focal point in product liability cases where it is alleged that a product is dangerous or the manufacturer failed to provide adequate warnings. In such cases, trial lawyers will introduce owner’s manuals to point out the adequacy or inadequacy of warnings and instructions.

Surprisingly, owner’s manuals are largely ignored by trial lawyers in personal injury cases involving presumptively safe consumer products. Our firm has handled many cases in which hotels, attractions, and tour operators have severely injured our clients by misusing

END_OF_DOCUMENT_TOKEN_TO_BE_REPLACED

Florida beaches and warm weather resorts throughout the Caribbean are packed with Spring breakers. We just returned from our annual Key West seminar navigating mopeds, bicycles, Hoverboards, skateboards, parasailers, jet skiers and the whole gamut of fun resort stuff. This week in Miami is the Ultra Music Festival, and Florida beaches, from the Panhandle to the Atlantic and Gulf Coast down to the Florida Keys are just mobbed.

Tragically, we have already received a number of calls from students and the families of spring breakers on vacation reporting hazardous and dangerous conditions on the roads, in the water and at resort properties.

END_OF_DOCUMENT_TOKEN_TO_BE_REPLACED 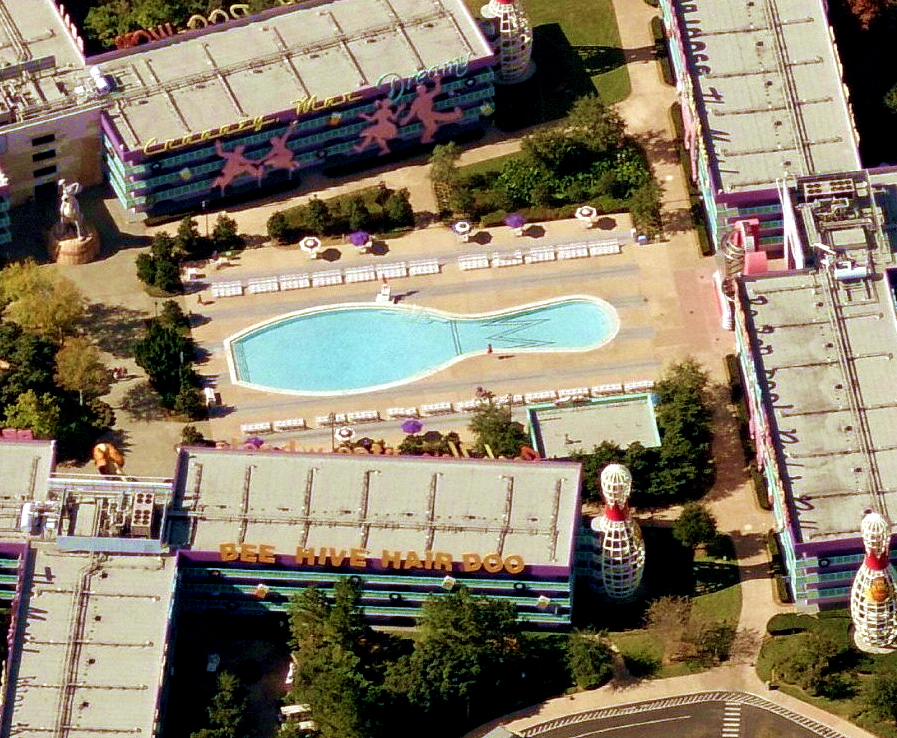 END_OF_DOCUMENT_TOKEN_TO_BE_REPLACED

The investigation quickly revealed that the pond’s electrical breakers were improperly installed or replaced. Allen Morton with the Orange County’s Division of Building Safety told media that for a water feature such as the pond in question, ground fault interrupter (GFI) breakers are required by code, but upon inspecting the wiring and the electrical pump, non-GFI breakers were used.
END_OF_DOCUMENT_TOKEN_TO_BE_REPLACED 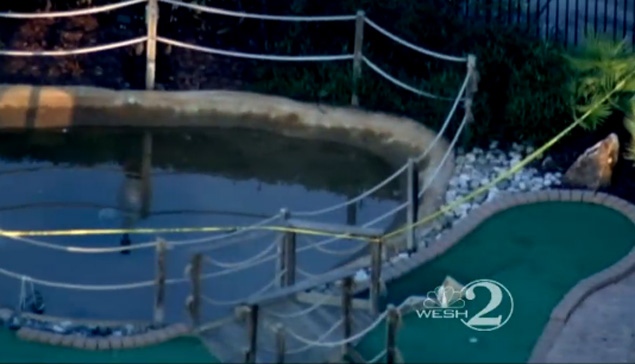 END_OF_DOCUMENT_TOKEN_TO_BE_REPLACED

Resort tort incidents occur every year in Florida, whether in Orlando / Central Florida, or in Miami or the Florida Keys, in South Florida. Throughout the state of Florida, Leesfield Scolaro have represented countless victims of acts of negligence attributed to resort employees. Recently, Thomas Scolaro settled a claim against a Time-Share / Central Florida Resort for injuries one of its guests sustained while she was using a jacuzzi. Due to some electrical malfunction, the suctioning system of the tub began to pump unexpectedly and caused catastrophic spinal damage to a healthy young woman.
END_OF_DOCUMENT_TOKEN_TO_BE_REPLACED 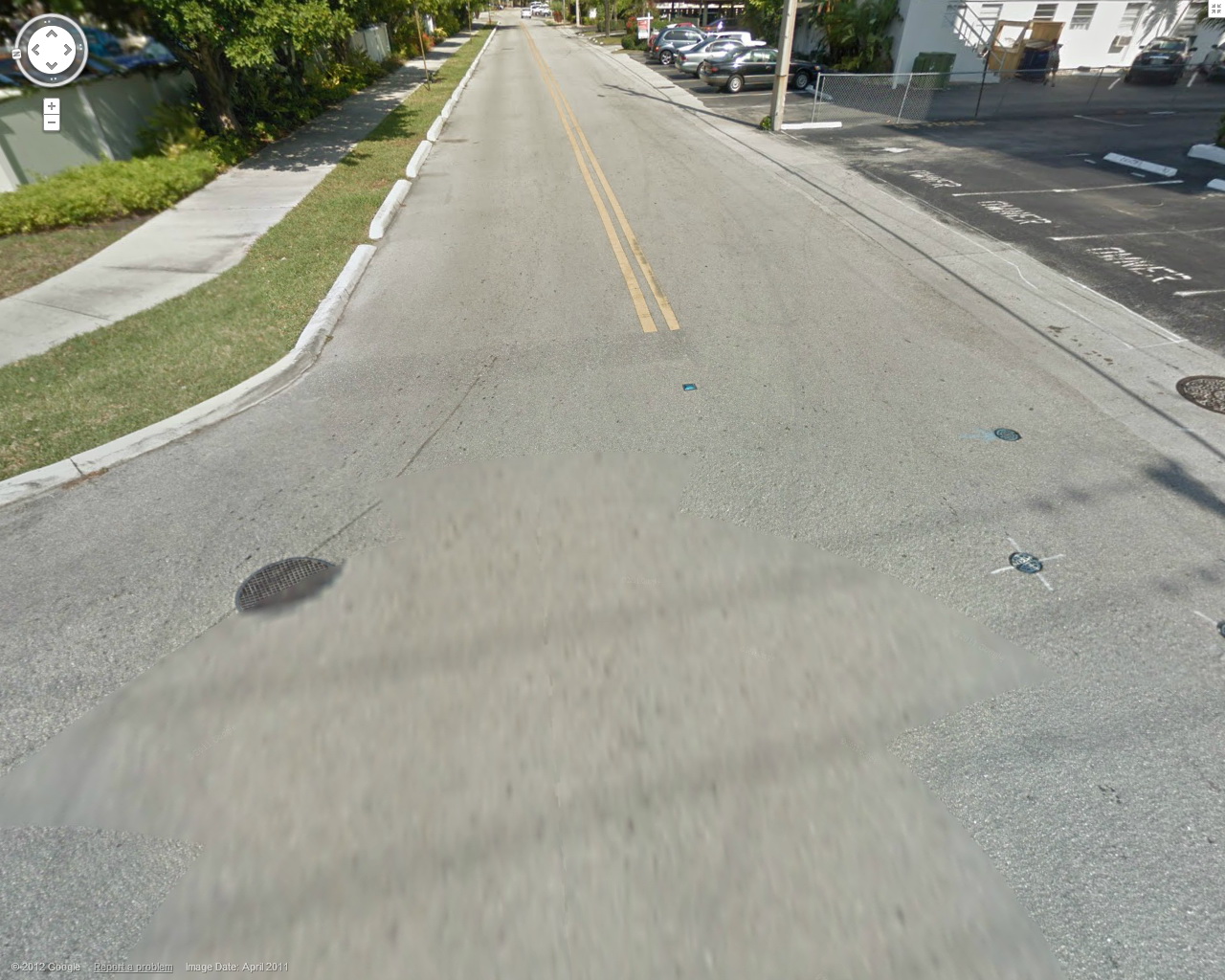 Vehicles traveling westbound on SE 4th Street do not have to slow down before the light right-hand turn at the Riverside Hotel. The danger created by the absence of traffic control devices, such as a stop sign, is compounded by the peculiar absence of any signs alerting drivers that the roadway turns to the right. In fact, there are no markings on the pavement, and there are no traffic signs. A thorough investigation would help to show whether such lack of traffic signs and signage on the pavement of the roadway played a role in Rivera’s failure to make the turn and her car crashing into the hotel’s pool cabana.
END_OF_DOCUMENT_TOKEN_TO_BE_REPLACED