The investigation quickly revealed that the pond’s electrical breakers were improperly installed or replaced. Allen Morton with the Orange County’s Division of Building Safety told media that for a water feature such as the pond in question, ground fault interrupter (GFI) breakers are required by code, but upon inspecting the wiring and the electrical pump, non-GFI breakers were used.

What is GFI and how does it work? 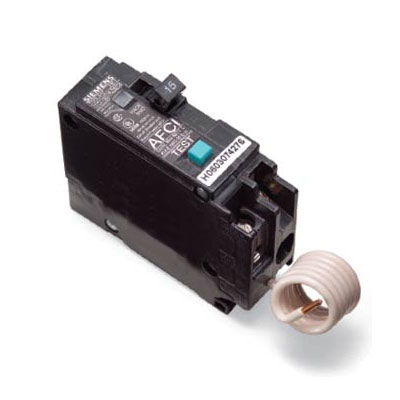 The water feature at Orange Lake Resort was constantly charged with electricity and anybody playing or present near the pond was at risk to be fatally shocked. Had Orange Lake Resort have a GFI device installed in the pond that caused the death of Ashton, the GFI would have shut down the electrical circuit as soon as the installation, or repairs, were performed, and would have prevented Ashton from getting hurt at all.

After Hurricane Andrew and the devastation left by the storm, the State of Florida began implementing and passing new laws to make Florida more resistant. Investigations performed in the aftermath of Andrew revealed that there were two distinct problems. One was the lack of uniform building code and the other was a pattern of widespread violations which contributed to the collapse of thousands of structures throughout the areas impacted by the hurricane. Since then, efforts were made to create a uniform set of building requirements, and in 1998, the first Florida Building Code was authorized by the Florida Legislature as the only controlling standards adopted by all enforcement agencies and state agencies.

These relatively new regulations are followed by most, but numerous businesses fall short, which always result in an injury or death of an innocent victim, such as Ashton Jojo. Over the past two decades, Leesfield Scolaro has litigated numerous cases where a family lost a loved one because of a code violation. These cases are the most tragic because they are all entirely avoidable. Over the years, the personal injury attorneys of Florida Injury Lawyer Blawg have litigated cases where injuries or fatal accidents occurred due to faulty door handles, hidden steps too close from a threshold, electrical pumps not properly installed or repairs, a resort not installing an emergency shut-off switch, all of which were code violations.