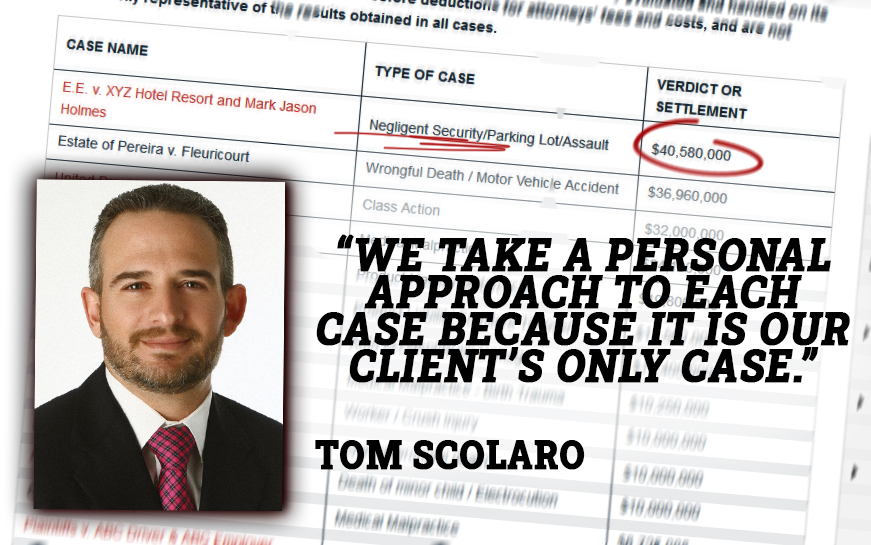 END_OF_DOCUMENT_TOKEN_TO_BE_REPLACED

After the horrific murder of Miami-resident, Carla Stefaniak, for which the security guard of the Airbnb where she was staying was arrested, it seems clear that Airbnb continues to fail its self-declared standard: “Your safety is our priority”

Assaults at Airbnb’s are unfortunately not uncommon. So much so, that a website called airbnbhell.com was created in 2013 and guests have been posting horror stories ever since, a lot of them involve violence and sexual assaults.

The fundamental problem with Airbnb’s business model is that Airbnb’s website funnels guests toward properties that were not vetted. And when the unthinkable happens, guests are not covered under Airbnb’s insurance because they fell victim to an intentional act, which is a known insurance coverage exclusion. These compounding failures and acts of negligence make the entire online hospitality services business model inherently flawed and utterly dangerous.

END_OF_DOCUMENT_TOKEN_TO_BE_REPLACED 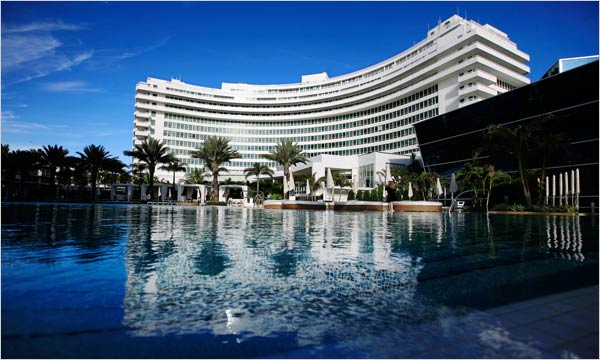 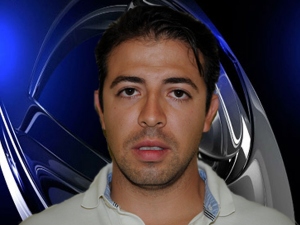 The second assault occurred by the pool area of the Fountainebleau. At around 2am, the victim’s boyfriend left the victim by herself for less than a half hour. When he returned, he saw a man on top of his girlfriend. The subject had his pants down and was physically grinding on the woman in a sexual manner. Two hotel employees witnessed the male subject run off the hotel’s property wearing nothing but a pair of underwear and carrying clothes in his hands.
END_OF_DOCUMENT_TOKEN_TO_BE_REPLACED 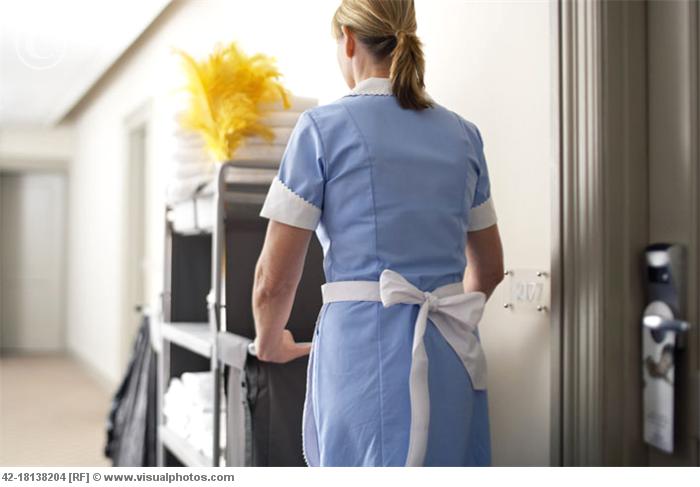 A version of the bill introduced by Roy Lancman, if introduced in the State of Florida, would be judicious for the lodging industry to support to show its concern towards hotel employees’ safety and security. It would also act as another deterrent, beyond the presence of security guards in hotels.
END_OF_DOCUMENT_TOKEN_TO_BE_REPLACED