Yesterday, 72 children and 10 adults were emergently transferred to the hospital after a carbon monoxide leak was discovered at a daycare facility. Among all the small children, five were clearly more affected by headaches and vomiting. The authorities advised that the leak at “Les Petits Explorateurs” daycare in Quebec was contained and thankfully a tragedy had been avoided. The investigation continues as to how the leak had occurred the first place.

In 2008, a Florida law finally passed with the help of Ira H Leesfield, which requires that every building for which a building permit is issued for new construction on or after July 1, 2008, and having a fossil-fuel-burning heater or appliance, a fireplace, or an attached garage shall have an approved operational carbon monoxide alarm installed within 10 feet of each room used for sleeping purposes. (Fla. Stat. § 553.885)

END_OF_DOCUMENT_TOKEN_TO_BE_REPLACED

Jeffrey Lee Williams and his mother Jeannie Williams were staying in hotel room 225 at the Best Western in Boone, North Carolina, this past weekend. On Saturday, the hotel staff was alerted by Jeannie’s husband that he could not reach his family and asked to go check on them. When they opened the door, first responders found the dead body of 11-year-old Jeffrey. Next to him was his mother Jeannie, who was still alive, but in a deep state of asphyxia. She was rushed to the hospital by ambulance, and as of today, Jeannie is listed in stable condition, still recovering at Watauga Medical Center.

On Monday afternoon, the Watauga County Health Department in charge with finding the cause of this incident advised that carbon monoxide was found in the hotel room where Jeffrey and his mother were staying this past weekend. Initially, the cause of death of the young boy was asphyxia, which leads to believe that something in the hotel room had caused his death.

Local news station WCNC-TV reports today that the hotel room in which the mother and son were staying was situated directly above the swimming pool of the hotel and the gas heater used to heat the water of the pool. The investigation is ongoing and further testings will be conducted in the next few days.

END_OF_DOCUMENT_TOKEN_TO_BE_REPLACED 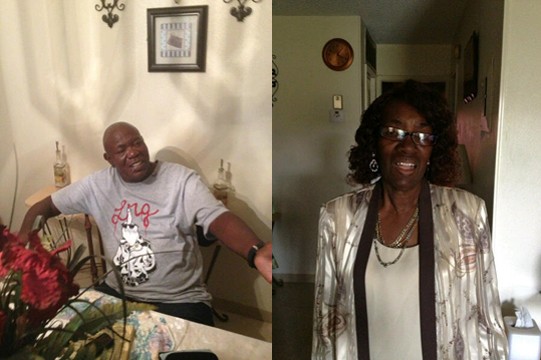 After being alerted by the landlord that something was wrong, Paulette Campbell arrived at the apartment of her grandparents, Wylene and Bobby Floyd of Miami Gardens. Upon entering their home, she discovered the body of her grandparents. Wylene had already succumbed to carbon monoxide poisoning. Her grandfather Bobby was still alive, but needed immediate medical attention. Bobby was transported emergently to Jackson Memorial Hospital where his condition is unknown at the present time.

The Miami personal injury attorneys at Leesfield Scolaro have led the legislative battle in the State of Florida which gave birth to a new law finally requiring that commercial buildings be equipped with CO detectors. More information on the Florida legislation pertaining to Carbon Monoxide exposure can be found here.

On average, 60,000 Americans suffer from carbon monoxide poisoning every year. The grave danger associated with carbon monoxide is the nature of the deadly gas itself. Carbon monoxide is odorless, colorless and slightly lighter than air. Undetectable to humans, it is highly toxic and can be deadly when leaked in high concentration.

END_OF_DOCUMENT_TOKEN_TO_BE_REPLACED 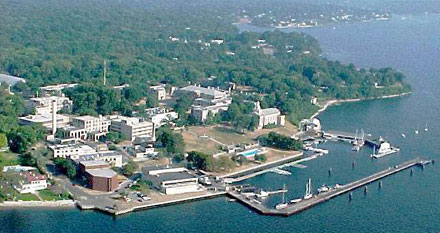