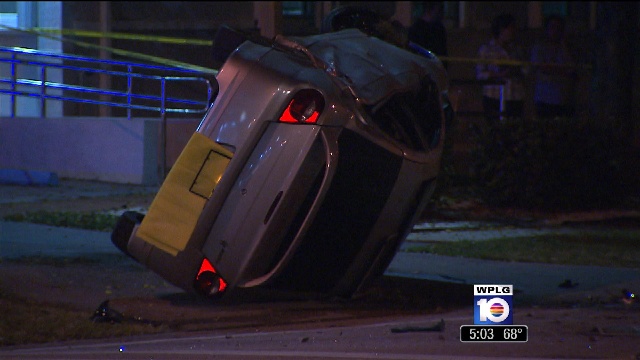 In Florida, running over or colliding with a pedestrian while operating a car is a violation of the law. Florida Statute §316.130 (15) provides that “. . . Every driver of a vehicle shall exercise due care to avoid colliding with any pedestrian . . . and give warning when necessary and exercise proper precaution . . . ” Florida Courts have upheld that when there is evidence of violation of a statute regarding a motorist’s duty to pedestrians, the party is entitled to a jury instruction of such duty. Leesfield Scolaro has been representing pedestrians and bicyclists in Miami, Key West, and throughout the State of Florida, who became victims of negligent drivers.
END_OF_DOCUMENT_TOKEN_TO_BE_REPLACED