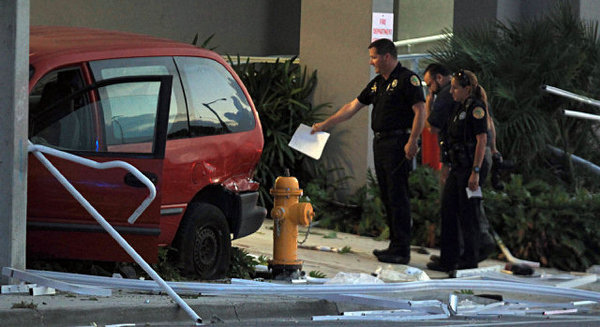 How could this have ever happened and was this tragedy avoidable?

The attorneys of Florida Injury Lawyer Blawg have resolved several cases where a driver either injured or killed an innocent bystander secondary to blacking behind the wheel. In the latest instance, the driver of an SUV lost control of his vehicle after blacking out and killed a pedestrian who was waiting for a bus, sitting on a bench at a bus stop.

In the tragedy that occurred near Marlins stadium this past weekend, Arias’ medical condition will be investigated and will solely determine whether the family’s loss of life will ever be indemnified.