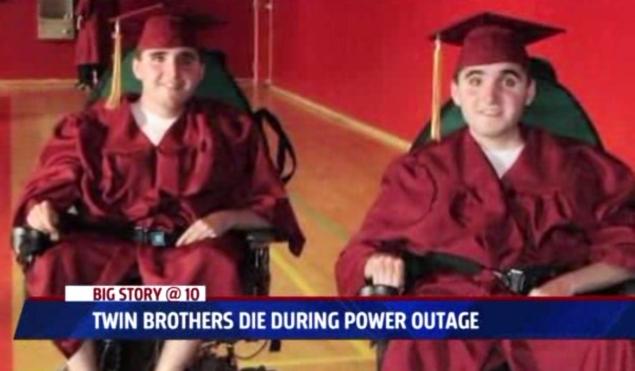 The young man in question had courageously defied all expectations, outliving the early prognosis of most doctors, only to die needlessly when his ventilator failed in the middle of the night during a power outage. The ventilator’s backup internal battery lasted less than 10 minutes that night and did not adequately sound its alarm to alert his sleeping parents.

After exhaustive research into the company’s history, it became clear that the manufacturer had systemic problems and failed to comply with FDA standards which contributed to the internal power and alarm problems. A confidential settlement was reached with the manufacturer.

As a result of litigation led by our Miami personal injury lawyer, the manufacturer implemented several policy changes at its facility including the improvement of corrective action, preventive action protocol, data collection, reporting methods and FDA compliance. It has indicated that recent recalls have finally addressed the defects and the medical device is now safer.