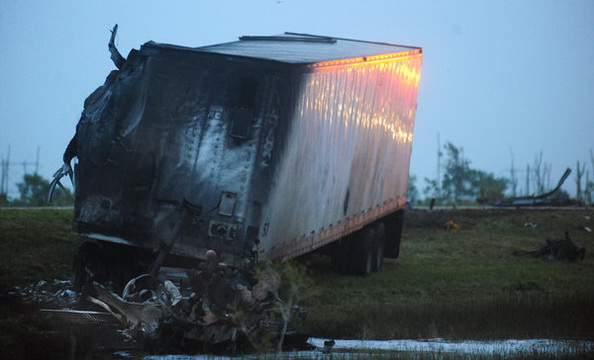 While the Broward Sheriff’s Office has yet to issue a citation for this incident, most of the responsibility for causing this accident rests on Rodriguez’s actions when he failed to park his truck completely off the roadway, especially in the middle of the night. it is unclear whether Rodriguez turned on his flashing lights before he stepped out of the truck’s cab.
END_OF_DOCUMENT_TOKEN_TO_BE_REPLACED