Some examples of our firm’s recreational recoveries include: 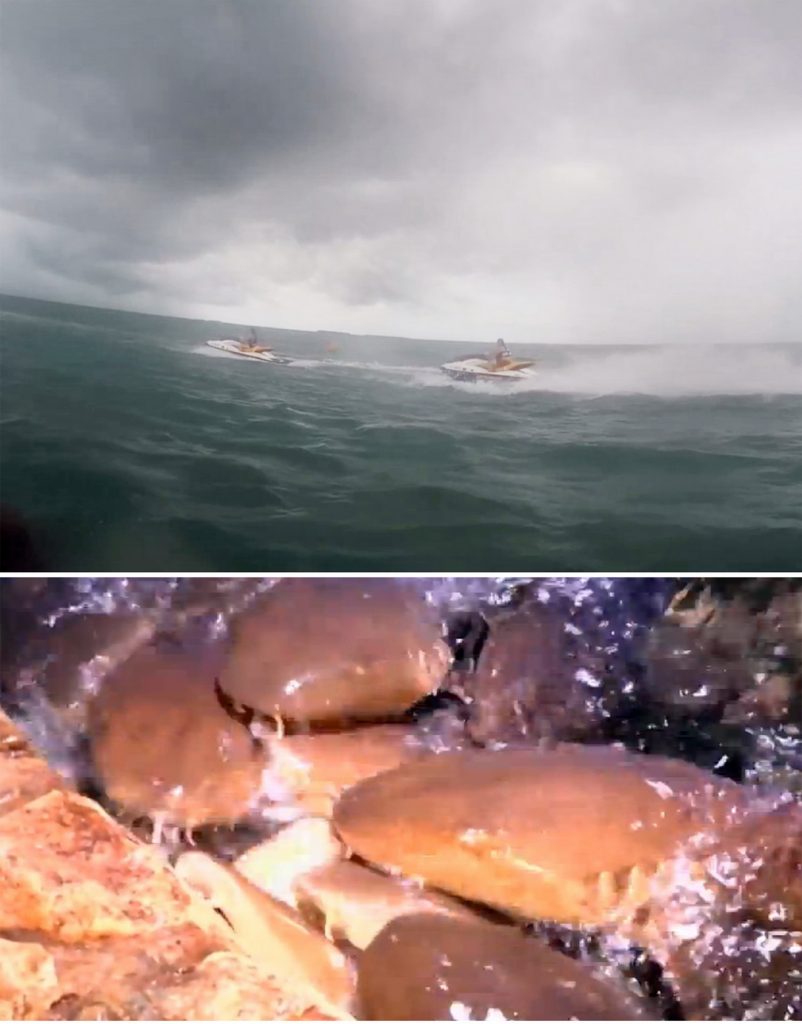 For a comprehensive list of recreational hazards and recoveries please see https://www.leesfield.com/latest-results.html. According to Scolaro, resorts and cruises encourage recreational users to “let their guard down and fail to maintain an alertness to dangers”. A perfect example, a mother and daughter on a vacation parasailing venture resulted in death and disabling injuries and $8 million recovery by Leesfield and New York co-counsel.

The cruise industry continues to be a significant perpetrator causing injuries from poor maintenance resulting in serious falls. Recently a serious head injury on a cruise ship basketball court ($3 million for a young boy hitting his head on an exposed defect) was completed by Scolaro. Water slides and all kinds of “theme park” attractions heavily contribute to shipboard injuries noted partner, Justin Shapiro. For a complete list of shipboard/cruise injuries please go to https://www.leesfield.com/verdicts-settlements.html.

When you combine 4,000 passengers, untrained crew, no law enforcement presence, and the ready availability of alcohol, you have the “perfect storm” for loss, unless there is diligent, thoughtful, and ample control and regulation of all activities. Leesfield Scolaro has taken the national lead over the past 25 years in promoting productive legislation in the cruise, parasailing, and resort industry. Clients from 28 states and numerous countries have now sought our help.