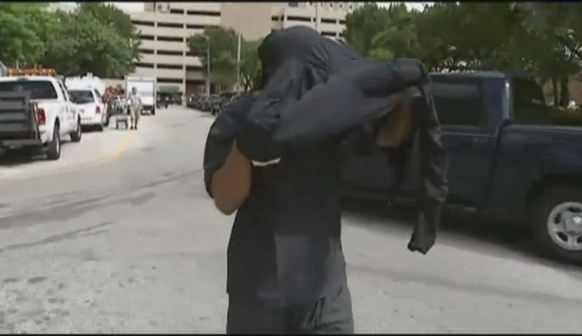 While the Fontainebleau Hotel was quick to issue a press release to assure its guests that safety is the primary focus of the Hotel, the known facts on this case so far point to the Hotel’s civil liability.

Cases of sexual assaults during massages are not that uncommon. Leesfield Scolaro personal injury lawyers are currently representing the victim of a sexual assault perpetrated during a massage at a Miami spa owned by the massage chain Massage Envy.