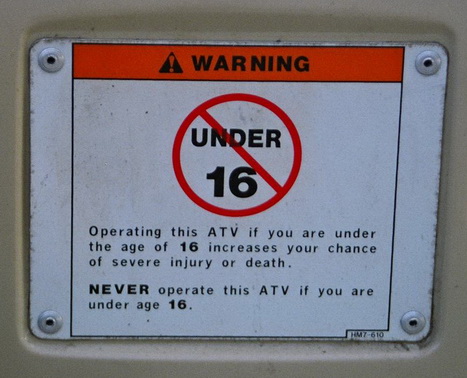 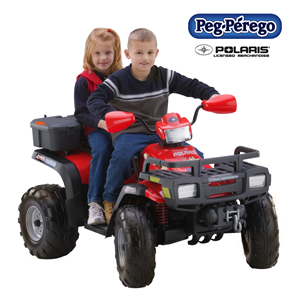 Nothing can be done uniformly because ATV’s fall outside of Federal Highway Safety regulations. Each state is in charge of regulating the use of ATV’s on their respective roads. As such, states have set different standards such as the required safety equipment, whether an operator must have a specific license, the number of allowed passengers, and the minimum age of the driver. 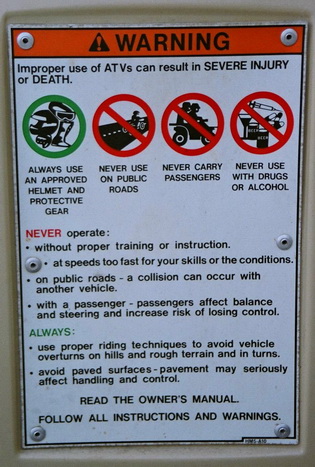 In Florida, the minimum age to ride an ATV unsupervised is 16. Children aged 16 or younger cannot operate an ATV on public lands unless they obtain a safety certificate. Without exception, all riders 16 or younger must wear a helmet and eye protection gear. While the laws in place are sound, they fail to truly address the safety of young riders who operate ATV’s unsupervised on private roads.

That is what happened in a prior case handled recently by Leesfield Scolaro, which resulted in a $4.5 million settlement for the death of a 15-year-old girl. At the time, the teenaged girl was spending a weekend on a private ranch with other friends. The owner of the ranch provided the group with an ATV. At one point, the daughter of the ranch’s owner was operating the ATV with her friend sitting behind her as a passenger. The vehicle was traveling at a reasonably fast speed when a cow crossed the private dirt road. The young driver lost control of the vehicle, and both girls were ejected. The 15-year-old passenger was pronounced dead at the scene of the accident. The two teenagers were not wearing a helmet.

You can read more about this case here: