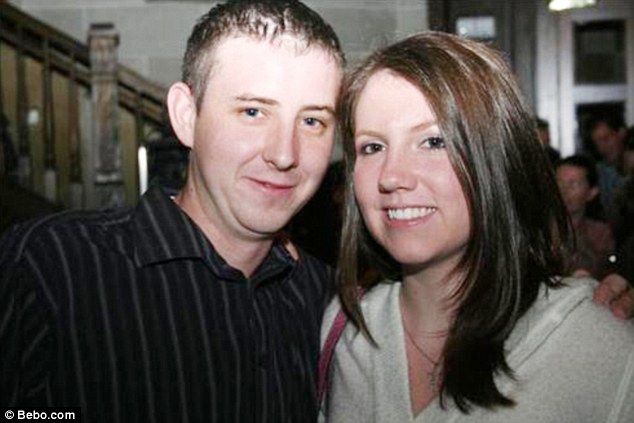 This horrific incident is the second wrongful death parasailing incident to occur in Pompano Beach. In 2007, the parasailing accident attorneys of Leesfield Scolaro represented the Kraus and White family for the death of Amber May White and the catastrophic brain injury to her sister, Crystal White. The lawsuit filed several weeks later resulted in a confidential settlement with the boat operator, the tour operator, as the Wyndham vacation resort. The Wyndham was a named defendant in this lawsuit because the Wyndham controlled and endorsed the parasailing company, encouraging its guests to purchase a ride with “competent and capable” employees or agents of the hotel.

Prior to the Kathleen Miskell’s incident yesterday, the latest parasailing incident occurred last November, when Bernice Kraftcheck and her daughter, Danielle Haese, rode a parasail in tandem while on a cruise excursion off the coast of St. Thomas. Within minutes of being up in the air, the rope of the parasail broke and the mother and daughter plummeted from the sky into the ocean. Bernice Kraftcheck was killed in the incident and Danielle has sustained catastrophic and permanent injuries to her nervous system resulting in brain injury.

Click here to read more on the Kraftcheck / Haese incident, and obtain more information on the lawsuit filed by Leesfield Scolaro

The incident that saw the death of Kathleen Miskell is eerily similar to the case Leesfield Scolaro resolved on behalf of Crystal and Amber May White, as well as the Kraftcheck / Haese incident which is currently in litigation.

In all three events, a combination of lack of safety and faulty equipment produced the same result. In the White case, the two teenagers were sent up as a very powerful wind storm was building up in the horizon. Every single parasail operator on the beach suspended the rides, except for the defendant. In fact, Amber May and Crystal were the only ones in the air, in clear danger and vulnerable to the stormy weather. 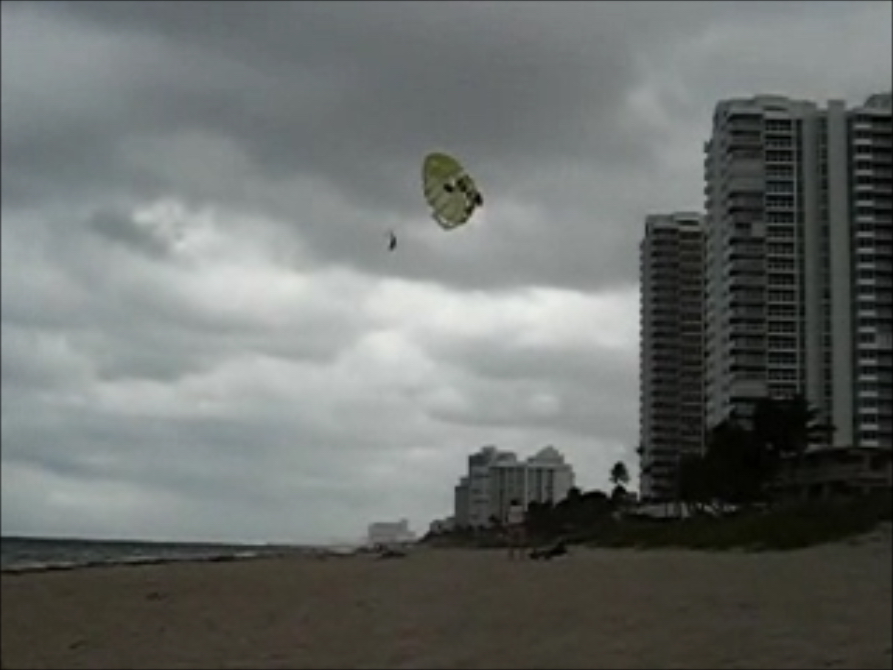 Within 15 minutes, gusts of wind were blowing through the shore of Pompano Beach, rendering the small watercraft at the complete mercy of the wind. Ultimately, the gusty wind became so strong that the rope broke. The two teenagers were immediately catapulted against buildings, and ultimately rolled on the rooftop of a hotel, before falling down into trees about 50-75 feet below.

In the Kraftcheck incident, the Coast Guard investigation has revealed flagrant errors and issues with the parasailing operation as well as the equipment used by the boat operator, they include the following:

The incident yesterday will show many failures on the part of the boat captain and the boat operators. To date, the investigation is still in its very early stages, but the fact is that the harness either broke or malfunctioned, and caused Kathleen Miskell to fall to her death. Had proper equipment been used, or a thorough inspection of the safety equipment been conducted, the reason behind the incident would have likely been discovered and avoided.

After the death of Amber May White, Ira Leesfield, founder and managing partner of Leesfield Scolaro, in conjunction with several Florida legislators, pushed to have regulations put in place to finally monitor the parasailing business. These efforts would have concluded in the passing of the “Amber May Law”. Unfortunately, the bill failed and to this day, tourists all across the country, and in Florida in particular, are still engaging in activities inherently dangerous and unregulated.