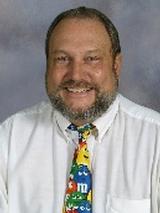 END_OF_DOCUMENT_TOKEN_TO_BE_REPLACED

Today, a small aircraft plunged into a home on Florida’s northeast coast. Deputies who immediately responded to the accident said the three people who were inside the house at the time were able to escape the flames relatively unharmed. At this time, three of the five occupants of the small plane were confirmed dead. The other two passengers have yet to be found. 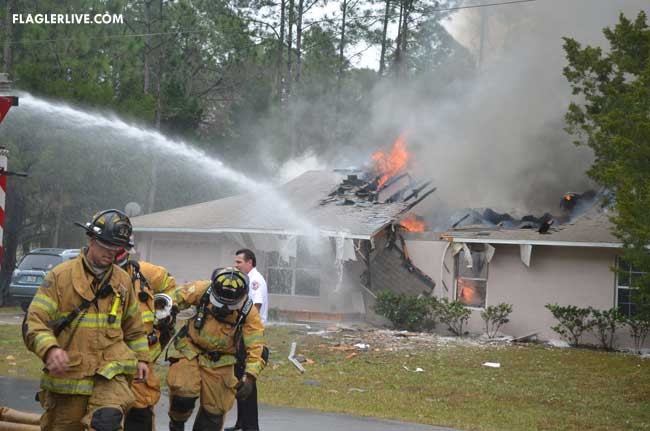 According to reports, the planed crashed into the home at 2:22 p.m. Friday on Utica Path, about 1 mile east of the Flagler County Airport, off State Road 100. The house exploded and flames could be seen several thousands of feet away.

As reported by Bay News 9, the Flagler County Sheriff’s Office confirmed that the pilot of the plane declared an emergency around 2:10 p.m., saying the plane was severely shaking.